The Great White North offers more than maple syrup and hockey. Mining is thriving even in the coldest regions of Canada. It doesn’t come as a surprise, therefore, that many continue to venture into the industry.

For potentially new players, though, more information about the field may help prepare them to the challenges and be more open to opportunities:

Armed with the right tools, such as casing shoe drilling, miners can start exploring and extracting samples in many parts of the country. What they can concentrate on producing can vary, according to the territory.

For example, British Columbia is one of the best sources for molybdenum, copper, and gold. Quebec has nickel, cobalt, and copper. The Northwest Territories, meanwhile, is distinct since it produces only one type of commodity, albeit a precious one: diamonds.

Some areas may excel not only in its richness of mineral resources but also in its capability to refine and smelt these products. These places include Montreal in Quebec and New Brunswick.

2. Significant Contribution to the Economy

Mining helps the Canadian economy to thrive. In 2016, it accounted for 3% of the country’s gross domestic product (GDP). It contributed a whopping $87 billion to various states and the federal government.

It also generated more than 550,000 jobs, many of which are high-paying. On average, people working in the mines can earn double than usual Canadian wages. It is also the industry that employs thousands of indigenous workers.

Canada is also one of the world’s leading producers of some of these minerals. When it comes to diamonds, the country ranks among the top five in terms of volume and value. In 2018, it beat other popular diamond-producing countries, such as South Africa and Australia.

The country exports not only ores and concentrates but also fabricated or semi-fabricated mineral and metal products. These goods can already reach more than 100 nations. It also has a strong trading partnership with China, the United States, Japan, and the European Union. 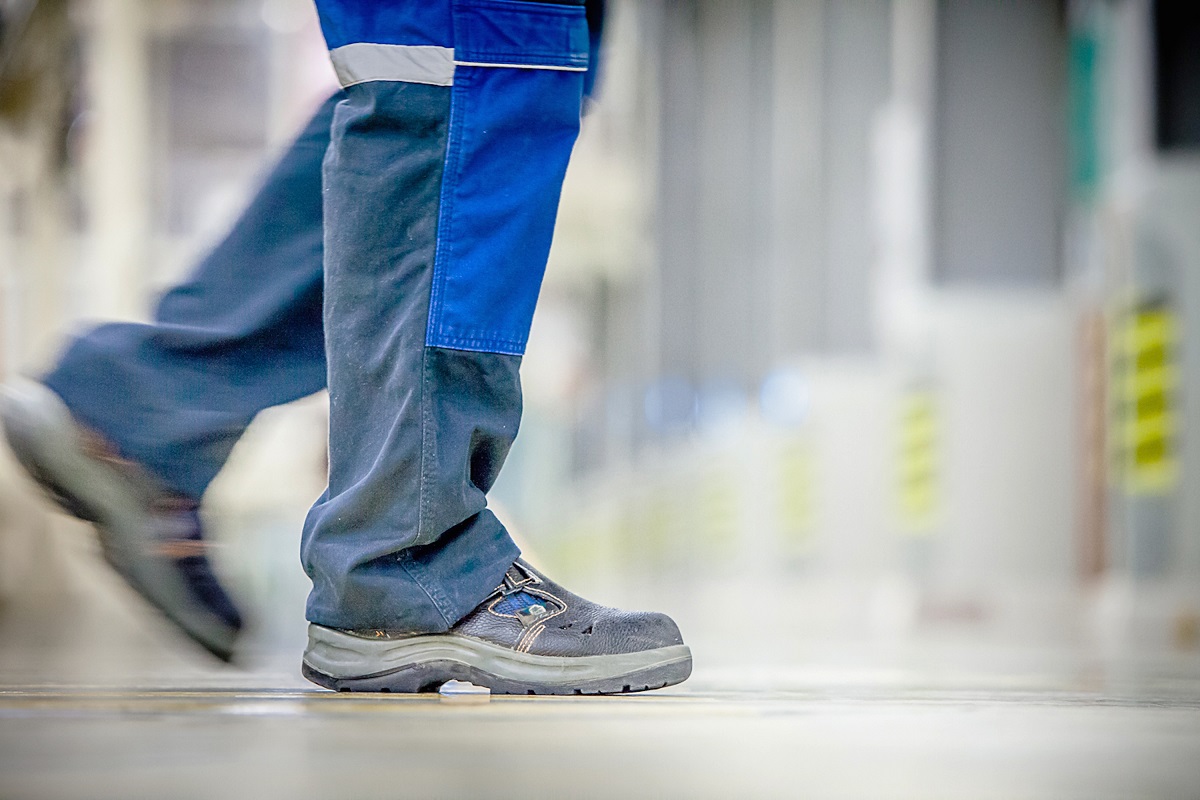 The mining regulations in Canada are both rigorous and comprehensive. Both the state and the federal government work together to boost the efficiency of these sites without causing significant harm to the environment and safety and health of the surrounding community.

The different states and territories can formulate their mining standards and regulations, in alignment with those of federal acts. The national government, meanwhile, takes charge when mining activities are on offshore areas or federal lands.

One of the most significant mining issues is with diamonds. In other countries, producing blood diamonds remains a severe social problem. Canada’s production, though, has been conflict-free ever since. Besides abiding by the Kimberley Process agreements, it also creates more rules to discourage unethical trading.

The country also strives for innovation. It has launched the Green Mining programme, which focuses on at least four areas:

Mining in Canada is both a lucrative and sustainable business. Unlike in other countries, the Great White North also supports small-scale mining, which leaves plenty of room for everyone. New players can also count on Canada’s innovation to improve production and a robust inter-country partnership for easy export.

Nevertheless, it needs to be more aware of the stringent laws of the country. Otherwise, it loses a chance to participate.