A New Year, a new set of rules.

Effective January 1, 2020, a set of new laws will take effect in California, affecting existing driving and traffic laws. One of these new laws is Assembly Bill No. 5 (AB 5) signed into law by Governor Gavin Newsom on September 2019.

AB 5, also known as the “gig worker bill,” came after the Supreme Court of California’s ruling on the case of Dynamex Operations West to impose stricter requirements for classifying an employee. AB 5 adopts California’s variant on an ABC test to prove whether the person is a contractor or an employee.

Under AB 5, workers become regular employees unless the company that hires them can prove that they are:

The ABC test is excluded in specific occupations, such as:

Hiring companies may also protect the independent contractors they hire from potential lawsuits. For example, a driver hired to dispatch a shipment from Los Angeles may call their hiring company’s lawyer if their truck is involved in an accident.

The Downsides of AB 5

However, contractors may no longer set standards on how they work, a reason most people choose to do freelance work. The hiring company may require a person to work on a fixed schedule that may turn off people who are attracted to flexibility.

The law also affects the bottom line of hiring companies. Instead of paying a commission or an agreed-upon amount, organizations have to pay minimum wage, compensation benefits, paid time-off, and other benefits for the reclassified employees.

These additional costs could negatively affect companies that want to preserve their profit position. The expenses of reclassifying employees could trickle down to consumers. 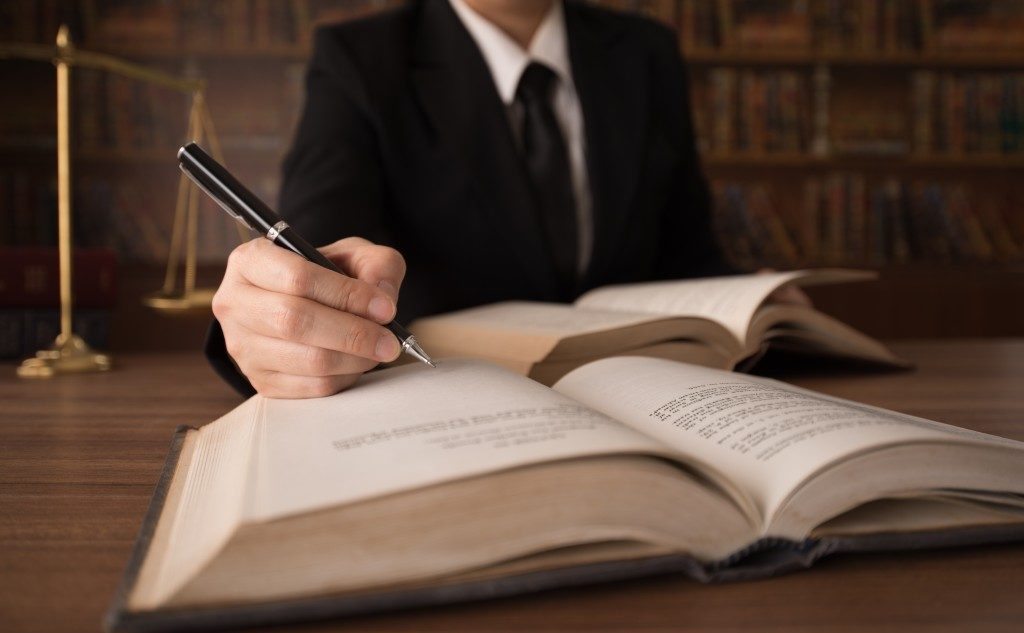 Although AB 5 was implemented at the beginning of the year, hiring companies like Postmates, Lyft, and Uber are challenging the law. Their complaint argues that AB 5 is unconstitutional because it controls how companies can classify workers as independent contractors.

Other organizations are negotiating with lawmakers to create a new worker class—a contractor with added benefits.

Although Assembly Bill 5 puts freelancers and regular employees on equal footing, there’s no denying that it has disrupted the gig economy. The law had taken effect at the start of 2020, and it’s only a matter of time when California companies and their employees will feel its effects.