When it comes to industries like construction, manufacturing, defense, transport, and the service sector, a lot of intensive equipment and heavy-duty hardware are always in use and play a major part in how operations work. The necessity for them to keep running in tip-top shape is attributed to productivity goals, deadlines, safety concerns, and cost management. That is why services like hydraulic hose repair franchises continue to see a lot of business.

Among these behemoths, here are some of the most common issues that disrupt work.

Hydraulic systems can get contaminated if air or water breach it by way of the fluids. It can either happen from inadequate sealing and cracks or if the liquid itself has been contaminated. Water contamination, in particular, can occur when the temperature fluctuates and causes condensation. From there, it can oxidize and even freeze, ruining the components within.

On the other hand, air contamination can manifest as either cavitation or aeration. The former can cause mechanical failure and damage because of air cavities and fluid vapor, even posing a risk of spreading metal throughout the fluid. The latter produces loud noises because of air bubbles that come from air seeping into the system rather than leaking out and makes it hard to build good pressure. 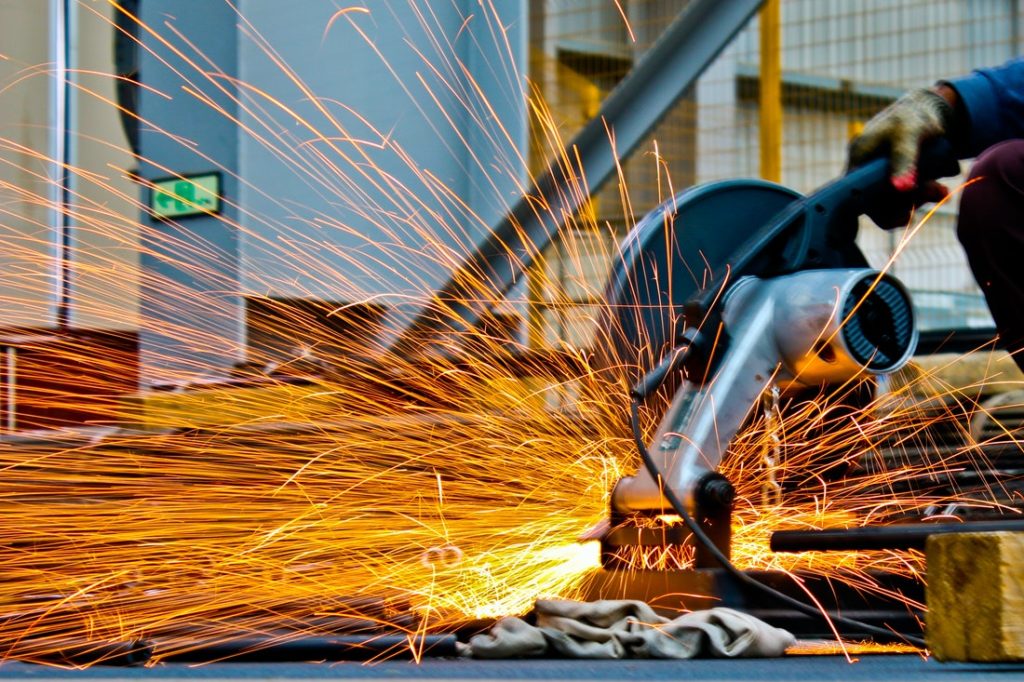 When the fluid temperature is too high, not only can this degrade the components inside machinery, but it can also thin out and oxidize the fluid itself. That hinders effective operations and can overheat equipment. It can halt progress on the onset, but if it is a frequent occurrence, it can create lasting damage on pieces that need to remain lubricated to keep things running.

Various factors could cause this, from loose or ill-fitted valves to cooler issues and bad fluid management. Whatever turns out to be the reason, though, it is something that makes it harder for heat to dissipate effectively. When temperatures exceed 180° Fahrenheit, that spells problematic issues that can also significantly lessen the lifespan of hydraulic fluid.

So many external and internal factors contribute to wear and tear that affects tubes over time. Still, when they are eroded, that is when it can be troublesome and impedimentary for work. Some of the worst offenders causing this issue are high-velocity fluid streams, which are worsened when hoses are the wrong size or assembled too tightly. Loose particles inside can also contribute to this.

The Society of Automotive Engineers (SAE) notes that hoses usually have a general lifespan of a decade from the date of manufacturing. However, it’s essential to take note of usage and application because poor practices can cause erosion that significantly cuts down this uptime. Whether it’s pressure, compatibility, or sizing, each step from installation onward needs to be fitted right to avoid this pitfall.

With the long hours of work that go into some of the world’s major industries, it’s no wonder that these problems crop up so much. However, downtime does not need to be so long that it’s detrimental, as long as the right resources are used.