Are you searching for divorce lawyers in London? Have you done your homework regarding your situation and your need to seek a lawyer’s advice? But divorce law in the UK is a bit complex. You may not be eligible to file for divorce due to some circumstances. Or worse, you may get sideswiped by new changes in the 50-year-old divorce law.

Filing for divorce can become expensive. It also takes time from you. So before even starting to think about filing or hiring a lawyer, know your situation first. In England or Wales, you can get divorced if the instances below are true:

Divorce is only an option to dissolve a marriage. You can opt to separate. You can also annul your marriage if you want a more permanent effect. You can already apply for separation or annulment on your marriage’s first year.

Is Your Reason Acceptable?

Proving that your partnership has permanently broken down and can never be saved can be difficult. It can take a long process of finding evidence. However, you only need to prove at least one of the five reasons below:

If your husband or wife has been physically violent and verbally abusive, you can file for divorce. It holds true also if they have been drinking a lot of they refuse to contribute financially at home. 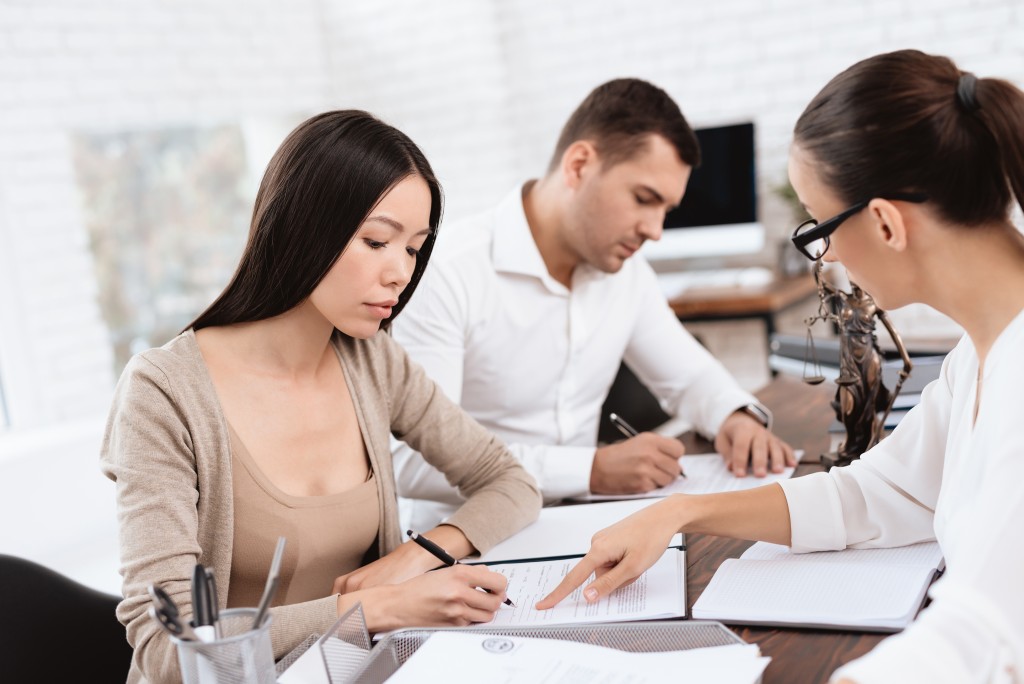 If your partner leaves you for at least two years, you can apply for divorce. You can live together for up to six months. However, that will not count toward the two-year threshold.

Being separated for at least two years counts. But both parties should agree with the filing. Your agreement must be in writing stating that you have been separated and not living together.

Just this year in April, changes to the UK’s fifty-year-old laws have been approved for passing under a new law. The government is planning to eradicate the fault-based system provision of the divorce law. Couples will no longer be able to say who is to blame for their marriage’s failure. Changes that were proposed include preserving irretrievable breakdown of the marriage as the only reason for divorce, replacing the submission of evidence for behavior and separation with statement of irretrievable breakdown, preserving decree nisi and decree absolute, providing a joint application for divorce, eliminating the avenue to contest divorce, and adding a six-month minimum period from petition to final divorce.

Marriage is an institution that has been a near-constant in human history. But with the growing demands of modern life and the diverging needs of relationships and couples, its breakdown is imminent. The law, as the sole determiner of marriage as a social contract, can only adapt to the changing times.