Are you thinking of moving to Hong Kong like the other 100,000 Australians? Perhaps you have a job offer or a family there. You might be looking for an adventure. Whatever the reason, here’s what you need to know before packing your bags and settling down in Asia’s World City.

You read that right. It is not a nation but a special administrative region (SAR) of China. It has a similar status as its next-door neighbor, Macau.

What does this mean? China allows HK to operate as a country with its own laws, currencies, and economies. People also have more freedom in speech, religion, livelihood, relationships, and lifestyles.

China, however, can still exercise a certain level of control, especially in politics, due to “one country, two systems” principle. The level of autonomy that Hong Kong enjoys also has a limit. By 2047, China will have full control over it.

Because of its political status, Hong Kong has stricter rules especially when it comes to immigration. Although the region doesn’t have a quota on foreign workers, not everyone can get in. Some of the eligibility requirements include:

Initially, your work permit and GEP visa will be valid for one year. You can then extend it for two years. The third extension, when approved, is good for three years.

The road to residency and citizenship is also long. For example, it takes at least seven years to apply for a residency. If you leave Hong Kong for x months within that period, you have to add it to your seven years. You also need to have at least an accommodation as soon as you arrive in HK. Otherwise, if you meet the eligibility requirements, then you’re good to go. 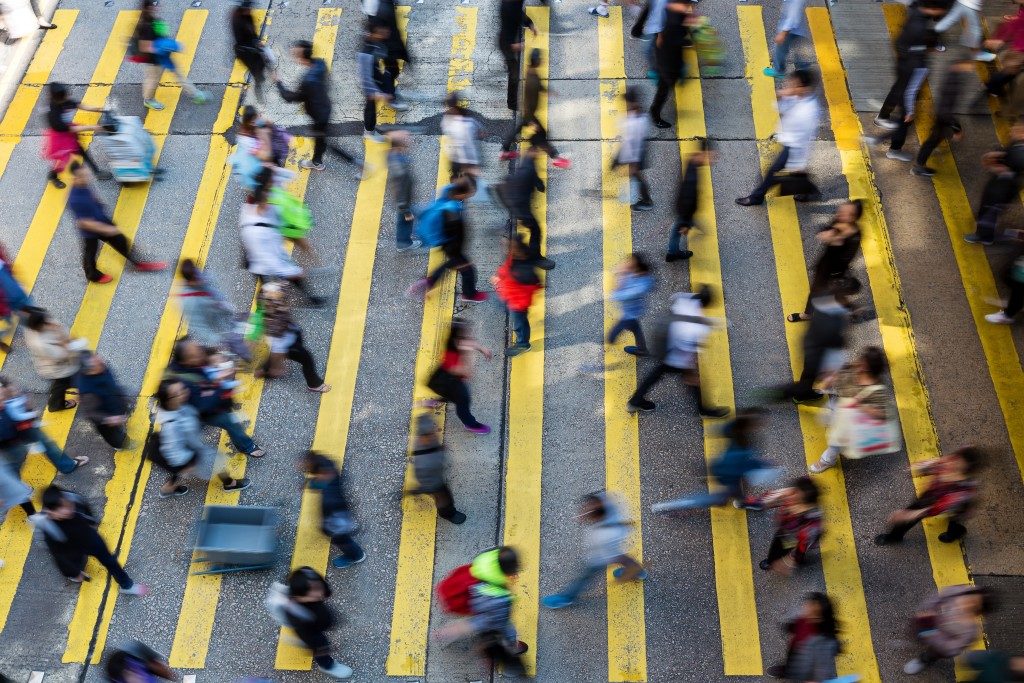 Get a Team to Help You Out

When you’re ready to move, you have two options: hire international removalists in Melbourne or do everything by yourself. Between the two, it might be a better idea to work with a relocating service for the following reasons:

Hong Kong doesn’t levy taxes or charges on personal and home goods. You can also bring your Australian car as long as it’s a right-hand drive. You will pay a registration tax for it.

As for currencies, you can bring whatever amount you like, and your cash doesn’t have to be Hong Kong dollars. Note, however, you still need to declare it to customs if it’s already over HK$120,000.

Moving to another country is nerve-racking, particularly Hong Kong. It’s just unlike other destinations in the world. But when you have a basic idea of what it is and what you need for your relocation, hopefully, you’ll feel more confident to take the jump.