Now that you finally stood up from your creative chair amidst mountains of crumpled paper, we’re sure you are contemplating turning that script into a film more than thinking of taking a shower.

You would probably want to take another seat and plan out exactly how, what, and where you can find the most suitable film equipment that you would need. You need to know exactly whether to buy a camera or rent it out, considering you know exactly which one to use and if you can operate it.

Filming can be daunting for first-time filmmakers, and sometimes it’s better to rent out a track dolly or jimmy jib together with a technician to operate it, instead of doing everything by yourself. But how much exactly does it cost to finally get your story or content out there? Is it better to invest on gears this early, or would it be wiser to rent it out on the first try?

A script is considered good when written following the industry standards. Technically, a page following the desired format is equivalent to a minute of video time. There are several free-ware software that offers a predefined format to help you conform while writing. This, in turn, helps you turn your script into a screenplay — a script with annotations and technical notes for camera angles, locations etc.

While a script contains mostly dialogues, a screenplay is a written description of how the film should be seen and heard. Writing a good screenplay can help in finding the equipment you need. An aerial shot may mean you will need a drone or a jib arm, a fast-phased chase action scene may require a camera with a higher frame rate, and close-ups requiring a bokeh effect that can’t be done with wide angle lens. The same goes for sound effects and lighting for cinematography. 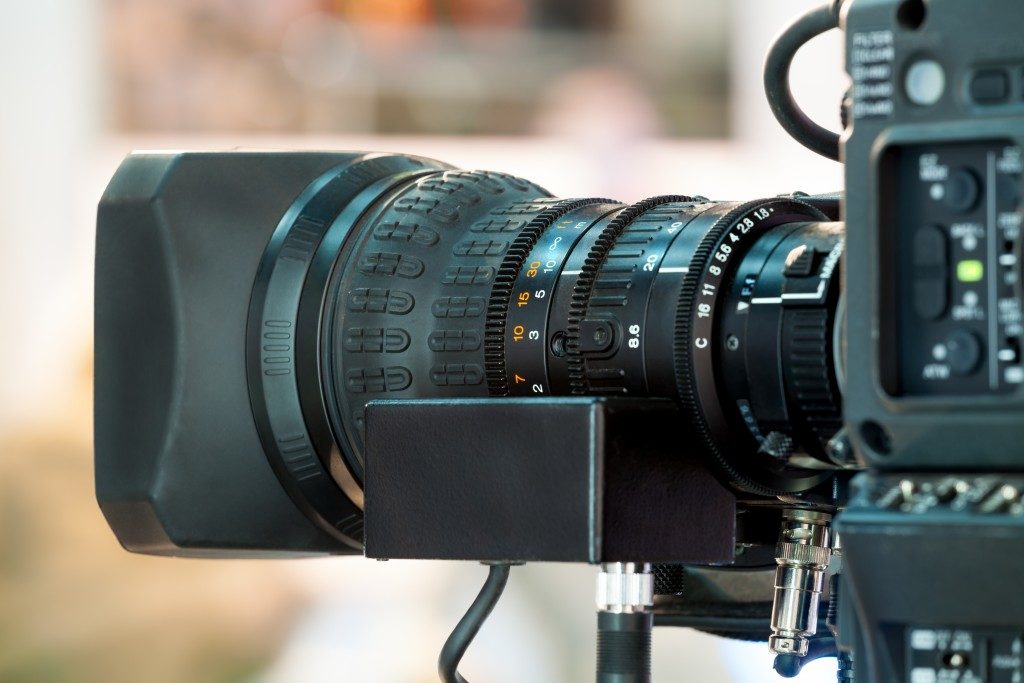 This is probably where you would strongly plan your budget. Depending on the need, most film equipment rental (on a professional scale) ranges from $1,000 to $2,500 per day and would require insurance close to $100,000. The safest way for you to go about this is to consult your screenplay and identify the things you need and prioritize the things you can’t do without.

Camera rentals go high as the technical specs go. Sometimes, lenses and other peripherals are pricier than the camera itself. If you happen to own something similar, or something close to the specs you need, you can consider utilizing it instead.

If you happen to own a 4k action camera, you can use it to shoot fast frames at wide angle and on high-resolution settings, but it doesn’t give you the ability to switch lenses if needed. It’s better to get a quote from rental companies with a list of things you think you need, and they can also make recommendations on those you might need, including insurance.

Most startup film projects require the moral and physical support of friends, families, and colleagues. While you make a cameraman out of your 13-year-old sister for your next YouTube video, you can ask for help from friends with the same interest and assemble your film crew from a pool of volunteers. You can’t expect your first film project to be flawless, and you should always have room for improvement as you go.

An equipment rental company offers a variety of packages that includes technicians and operators from gaffers to cinematographers. On average, prepare to pay between $25 and $75 per for each experienced crew. Unless you are the only person starring your own film, you will need actors and production assistants. Now, everyone dreamed to be a star at least once in their lives, and try to do a casting call and open it up to those who are willing provided they fit the role.

Most production companies offer both equipment rental and post-production packages. Unless you are a good film editor yourself, you might want to consider professional help for lighting and sound editing. Oftentimes, post-production or editing takes more time than the shooting the film itself depending on the requirement like special graphics or animation. On average, film editing cost is somewhere between $60 and $175 per hour, and 3D graphics and special effects cost $100-$300.

First-time filmmakers often try out editing on their own, especially if you have restricted budget. Again, volunteerism is the key to make things work. Seeking help and assistance from your networks may cut the cost for you, but also remember that a true friend would support their services and you should pay them up if you can — not just to save money.

After all this pondering, your hair may now have been dried up from that shower. It’s better to put on some clothes and continue your research. Ask around and read. You may want to adjust your script and work it around the resources available for you. A good filmmaker does not need huge amounts of money, but an exceptional resourcing capability.