The world of fairy tales and multimedia has been an integral part of every child’s upbringing. They involved moral lessons and wished that almost every child longed to happen in their own lives. Amazingly, some of the origins of these well-loved fairy tales aren’t as fun, hopeful and colourful as we all might have thought.

Did that statement pique your interest? If it did, read on this article to know more.

Snow White and the Seven Dwarfs

We all know how Disney brought this fairy tale into Technicolour that became the saving grace of the studio. However, there is a more sinister story to this tale rather than the happily ever after we all grow up familiar with. The original story is based on a woman named Margarete Von Baldweck.

The same as Snow White, she had a stepmother who despised her for her beauty. Also, Margarete and her brother owned a copper mine wherein small children were used for physical labour, thus the reference to dwarves.

Instead of magic, Margarete’s mother sent the beauty away to a court in Brussels, but this only worked to Margarete’s favour as she met Prince Phillip II of Spain and started a whirlwind romance. In a dark turn of events, Margarete’s happily ever after was short-lived as the prince’s father sent out Spanish agents to kill her. The agents poisoned her. 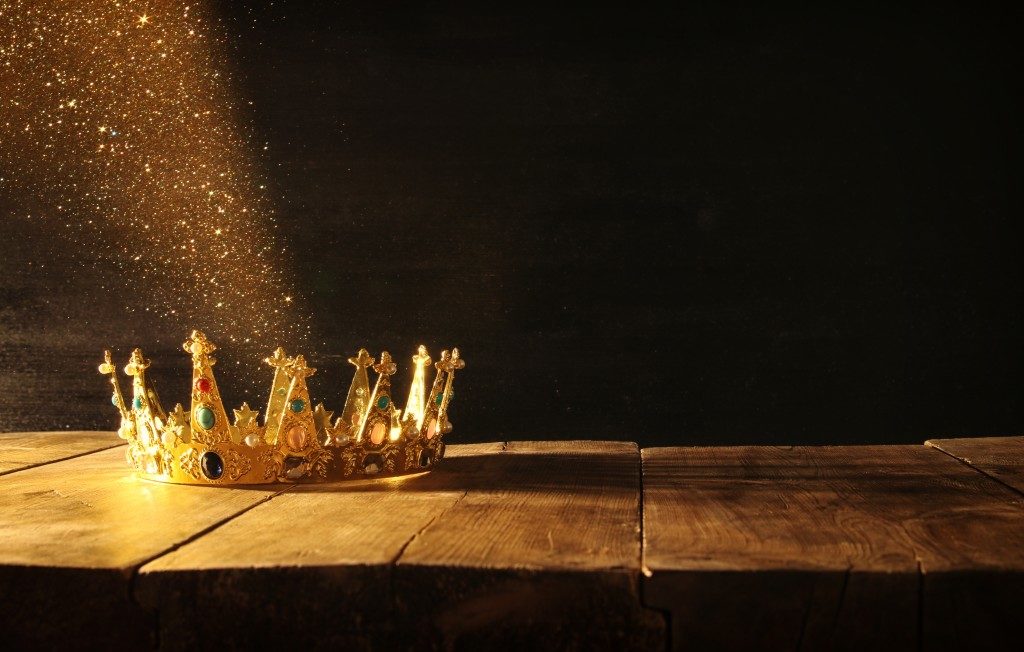 Later revered as Saint Barbara by the Eastern Orthodox Church, the tale of Rapunzel roots back to an early Christian Story. There was a prosperous pagan merchant that had an adorable daughter. The daughter was so stunning that his father forbade her to have suitors.

Whenever his father was travelling, this beautiful woman is locked in a tower. In her captivity, the woman found religion. Her actions and prayers were later discovered by her father. She was dragged before a Roman pro-consul.

And she insisted her father choose between her beheading or leaving his fortune and joining her in religion. Unfortunately, the woman’s father opted to behead her.

In this tale, there are no steel stair designs that are deemed iconic in the animated movie, the fairy godmother or the magic carriage. There is only a young girl that was known for her rosy cheeks and charming looks that was captured in Thrace.

Around 500 B.C, she was later sold as a slave and is taken to Egypt. Because of her outstanding beauty, she was regarded as a prized possession. Her new master showered her with adoration and gifts. Among those included a pair of golden shoes.

Pharaoh Ahmose II heard news of the stunning slave and her shoes that he picked her out as one of his wives. Although she is not born of royal blood or a revered partner, she needs to perform ceremonial functions and offer herself to satisfy Ahmose II sexually.

The stories listed above are some of the stories that inspired fairy tales and their happy tone. Although some of them include disturbing and unwanted situations, these stories are written down in history as their origins.