A business is legally obligated to provide a safe working environment for all of its workers. However, the risk of accidents can never be eliminated–only mitigated and minimized. Nevertheless, businesses must be proactive in avoiding accidents before they happen and have tried-and-tested protocols in case someone gets injured.

Still, accidents can happen and very well cause injury to employees. This is why businesses have workers’ compensation insurance; to avoid paying large sums to cover an employees’ medical expenses and out-of-work days, among other expenses. However, some workers try to take advantage of this fact, mostly by faking an injury at work.

So unless you have video evidence of the “injury” happening, how can you tell if an employee is faking it to take advantage of you?

Hiring an attorney right away and pushing for immediate settlement is a red flag for fraud. While it is acceptable to hire legal counsel in certain cases, doing so immediately and trying to force a quick settlement after you can be deemed suspicious.

However, this is unlikely for people who get severe injuries, like spinal cord injuries. When they hire a reputable spinal cord injury lawyer, it is more likely that they are trying to get compensation right away for medical expenses rather than trying to defraud you.

They have filed claims before

An employee that has filed claims before and has received significant sums may be looking for another opportunity to get paid.

There are no witnesses

If no one was around to witness the injury, you only have their word to take (unless it was clearly captured on the security cameras). This is especially suspicious if the employee usually works with others but got injured in the short time that they were left alone.

Their story is inconsistent

Changes to the employee’s story can mean that they are not being entirely truthful. After all, it’s difficult to remember something that you’re lying about. To avoid confusion, write down the details of the accident in an incident report.

They reported the incident late

A delayed report of what happened is a common sign of employee fraud, especially if they have no valid reason for the delay.

They refuse tests to confirm the injury

Most injuries can be confirmed with diagnostic tests. There is no good reason for an injured employee to refuse a test if they are really injured.

Their diagnoses are conflicting

If their diagnoses conflict with their story, that is a red flag for fraud. For example, an employee can tell you that they fell on their back and sustained a neck injury, but they have received a diagnosis for an injured knee. 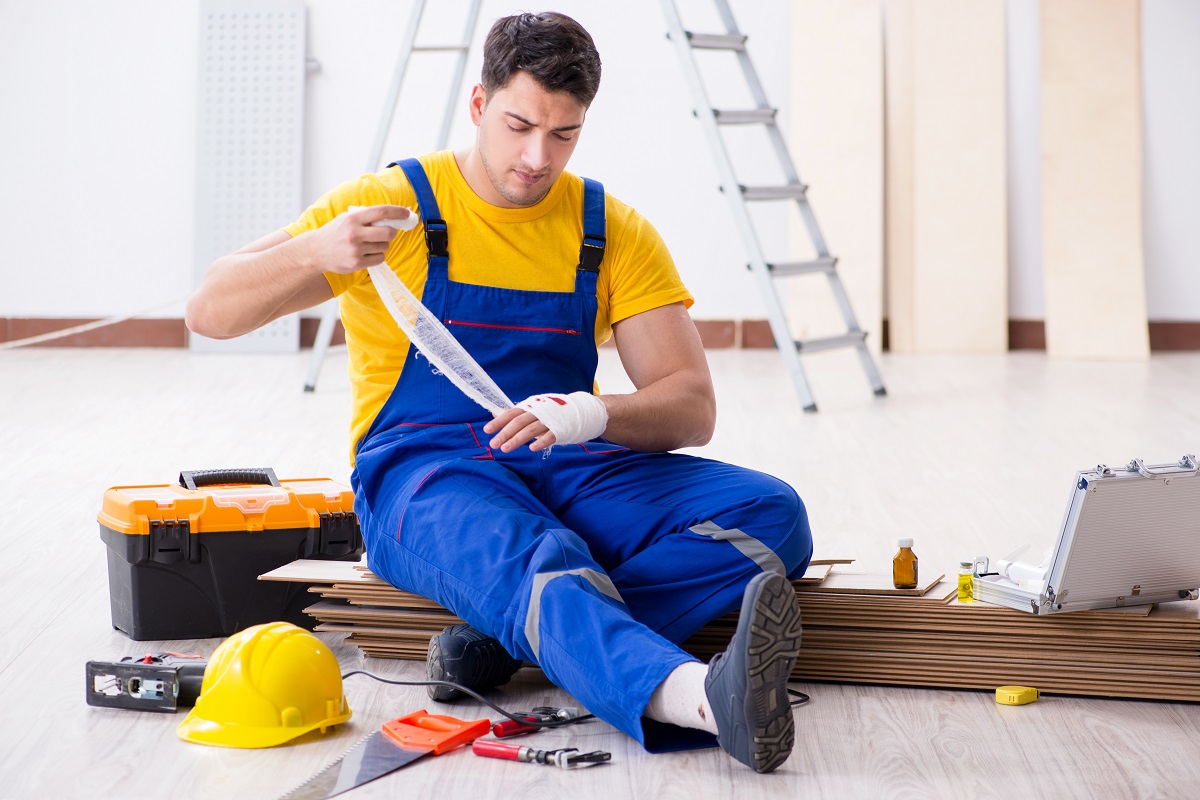 The accident happened before or after a weekend or a holiday

They can just be faking the incident to get more time off. Either that or the injury happened during their time off, which you cannot be liable for.

They are unhappy with their job

Unhappy or dissatisfied employees may fake injuries to get some time off or deliberately cause harm to the company by getting undeserved workers’ compensation.

They are working a side job

An employee could be faking their injury to have more time to work on their side job.

They do activities that are impossible with their ‘injury’

If you have evidence of an employee doing something that they can’t possibly be doing with their “injury” (like jogging with a “sprained ankle”) you can challenge their claim.

The incident happened before the termination or end of the contract

It is possible that the employee is trying to get a final payout from your business before they leave. This is especially common with disgruntled employees who may also have a personal vendetta against the company and want to cause as much trouble as they possibly can.

They are hard to reach while on leave

An injured employee should be resting at home. Why would they be impossible to reach within acceptable hours, and on each day of their leave, at that?

They refuse to return to work

Malingering is a form of claimant fraud wherein the injured employee says they are still injured to avoid coming into work (and receive workers’ comp checks). If enough time has passed for the employee to recover and they refuse to come back even for a return-to-work program, it could be a sign of malingering.7

All employee injuries deserve to be taken seriously, but once there are signs of fraud, you should dig deeper into the situation and ensure that the employee is truly injured as they say. If you have evidence of an employee faking an injury, contact legal counsel right away.