From smaller bins to longer wait times for pick-up, Merton residents are getting fed up with the rubbish problem gripping most of England.

Weeks at a Time

From Collier’s Wood to Wimbledon, Merton districts are hounded with insufficient or delayed rubbish collection. The smaller rubbish bins have exacerbated the problem, leading to a rising number of fly-tipping. Merton MPs Siobhain McDonagh and Stephen Hammond have already aired their concerns earlier in the year — something they can continue with their re-election.

Merton has been having problems with Veolia, the borough’s waste contractor, since the company was contracted in October 2018. There was a motion to sack Veolia in February, but the Labour council stifled the effort. Residents have been taking the waste contractor to task for numerous issues, particularly uncollected waste, overflowing public bins, and shoddy collection methods that leave litter lying on the streets.

Uncollected rubbish isn’t just unsightly; it’s downright dangerous. Uncollected rubbish attracts flies. Houseflies and blowflies feed on excrement and rotting matter. A single fly can have hundreds of species of bacteria on its body, including the dangerous ones like cholera, dysentery, and typhoid.

Exposure to contaminants carried by flies can cause symptoms ranging from diarrhoea and stomach cramps to full-blown poisoning. The eggs of parasitic roundworms and flatworms can also be carried by flies. Once you ingest a piece of contaminated food, the eggs find a new home inside your body.

The sight of uncollected rubbish also emboldens criminal activity. Rubbish lying on the streets creates a perception of chaos and lawlessness that encourages criminal behaviour. Frustration over rubbish and the unsanitary environment has residents fuming, especially the more elderly populace. Feelings of negativity often lead to higher blood pressure and increased risk of strokes. Dirty streets also cause property values to spiral. However, the effects are minimal since the problem affects the whole of Merton. 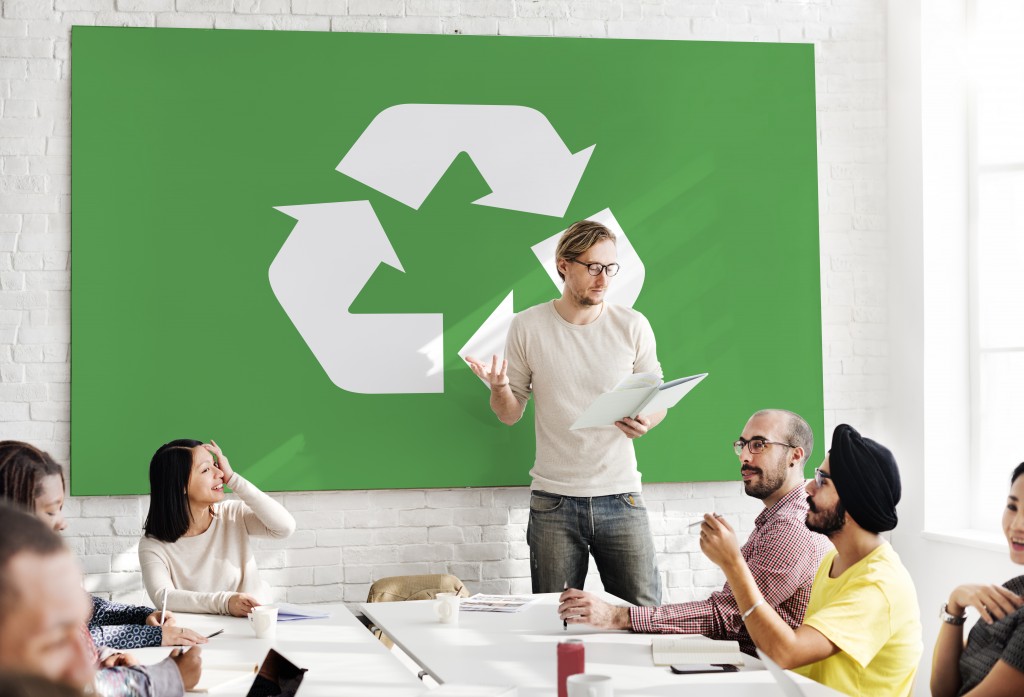 The festivities of the holidays will lead to even more rubbish, and relying on local government for disposal might disappoint you and ruin your holiday spirit. Composting might not be a viable (or legal) solution, especially in posh Wimbledon, where the homeowner’s association has a lot of clout. However, you can reduce the waste you produce by limiting your consumption to exact amounts, thereby minimising excess waste.

Accumulated rubbish in your house can be dealt with by using the services of rubbish clearance companies — just make sure they have the necessary papers and not just dumping your rubbish in some secluded area.

Merton already recycles close to 40% of its rubbish. Recycling facilities are already at full capacity and most of the waste goes to incinerators that harm the air. Reusables are a much better option than recyclables. Ditch the water bottles by carrying your own usable container. Reducing waste is easier and more viable than taking care of it after it is used.

Taking care of rubbish should be the job of the local council. However, their pattern of failures necessitates action on your part to reduce your waste production and to deal with rubbish on your own.