Utes, utility vehicles, or pickup trucks enjoy their popularity around the world. According to Statista, in 2017, Ford’s F-series alone sold 1.1 million units around the world. In the U.S., the same series has been the best-selling vehicle for 36 years up to 2018, according to Business Insider.

In the same year, Toyota Hilux was the best-selling vehicle in Australia as well. In New Zealand, Ford Ranger is a consistent sales topper in the country. It’s safe to say that utes are among the most loved vehicles all over the world and that they’re not going anywhere any time soon.

But how exactly did it become the household vehicle that it is now? Here is the history and evolution of the iconic vehicle:

There are a lot of different claims to the title of the first ute. The earliest vehicle that had the qualities of a ute is an Oldsmobile that had a tub-like body in 1903. Back then, only car chassis were sold by manufacturers and third parties made the bodies. In 1913, the Galion Allsteel Body Company fitted a slightly modified Ford Model T chassis with hauling boxes. The company continued this to the Ford Model TT in 1917. In 1924, Dodge also wanted their share in the market, so they introduced their own pickup vehicle.

The first Australian ute, however, is believed to be the Ford Coupe Utility. According to Hi Drive, in 1933, an engineer at the Ford Geelong plant supposedly received a letter from a farmer’s wife asking for a type of vehicle that can be used for church on Sunday and to transport pigs on market days. This led the engineer to modify the 1933 coupe. It became so successful that a year later, the first Ford Coupe Utility vehicles were in production.

From Utility to Lifestyle 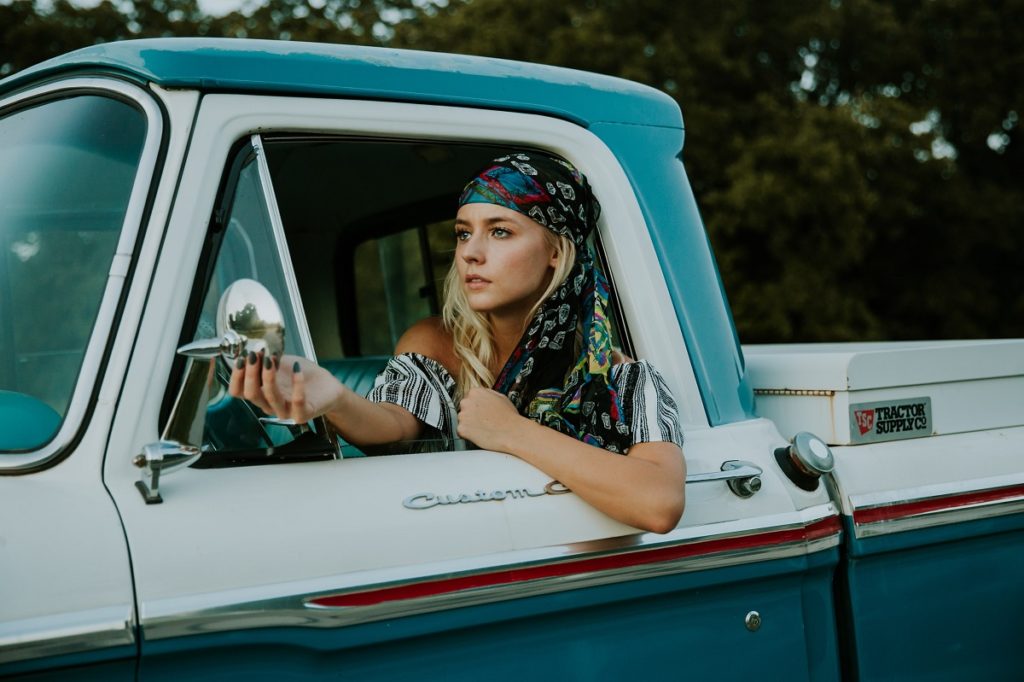 In the 50s, the vehicle changed from being more like a truck into something that better resembled passenger cars. It was led by the likes of the Chevrolet Fleetside and El Camino, the Dodge Sweptline, and Ford’s Styleside. These pickups also started to include comfort features like power options and even air conditioning. In 1962, they also began having room for more passengers like in the Toyota Stout and the Hino Briska. Ford, Dodge, and General Motors followed suit soon after.

The U.S. had different emission standards for different vehicle categories. In the 70s, this meant that stricter regulations were imposed on cars than on pickup trucks. This led to the rise of minivans, SUVs, and the replacement of muscle cars with pickups in the performance scene.

Fuel-economy standards were also stricter for cars before. Even with the 1978 ‘gas guzzler tax’ imposed, the pickup trucks were exempted which further shifted the market in their favor.

Light trucks then also had lower safety standards compared to cars. All these regulations led to the continued rise in popularity for the vehicle.

Today, the ute is still used as both a household vehicle and a light truck of choice for many industries and small businesses. Manufacturers continue to fit these vehicles with different features for both on- and off-road travel. They can have anything from snorkels and canopies to high-quality flat deck toolboxes.

Needless to say, the ute will always have a place in the garage of drivers around the world.