No other company is as influential as Apple. The mere mention of a new product will make people sprint out their homes and gather like a swarm of bees outside their physical stores. In this day and age, an Apple product is treated like a prized possession, a badge of honour, a basic necessity.

So, how did Apple amass such power? Well, it has something to do with their impeccable knack for marketing.

This tech heavyweight is a whiz in the art of modern-day marketing. If you want your business that sells silk sleepwear or bathroom fixtures to reach skyrocketing success, follow these marketing strategies straight out of Apple’s playbook.

This company tries to avoid the traditional sales script. They don’t market their brand through excessive price comparisons as if they’re selling high-powered blenders and kitchen knives.

While this is a widely used marketing tactic, the company knows this cut-and-dried method won’t compel people to make a reach for their wallets.

Instead, the company focuses on highlighting their products’ unique selling proposition. This strategy is an attempt to emphasise what makes them unique and cut above the rest.

Apple is a pro in showcasing its products’ top-notch specs — the touchscreen features and face-detection capability of their phones, and the core processor power and screen size variations of their laptops.

Indeed, if you genuinely believe in the value of your products, these are what you should be harping on. Instead of cashing in on your competitors’ weaknesses, capitalise on your own strengths as a brand. 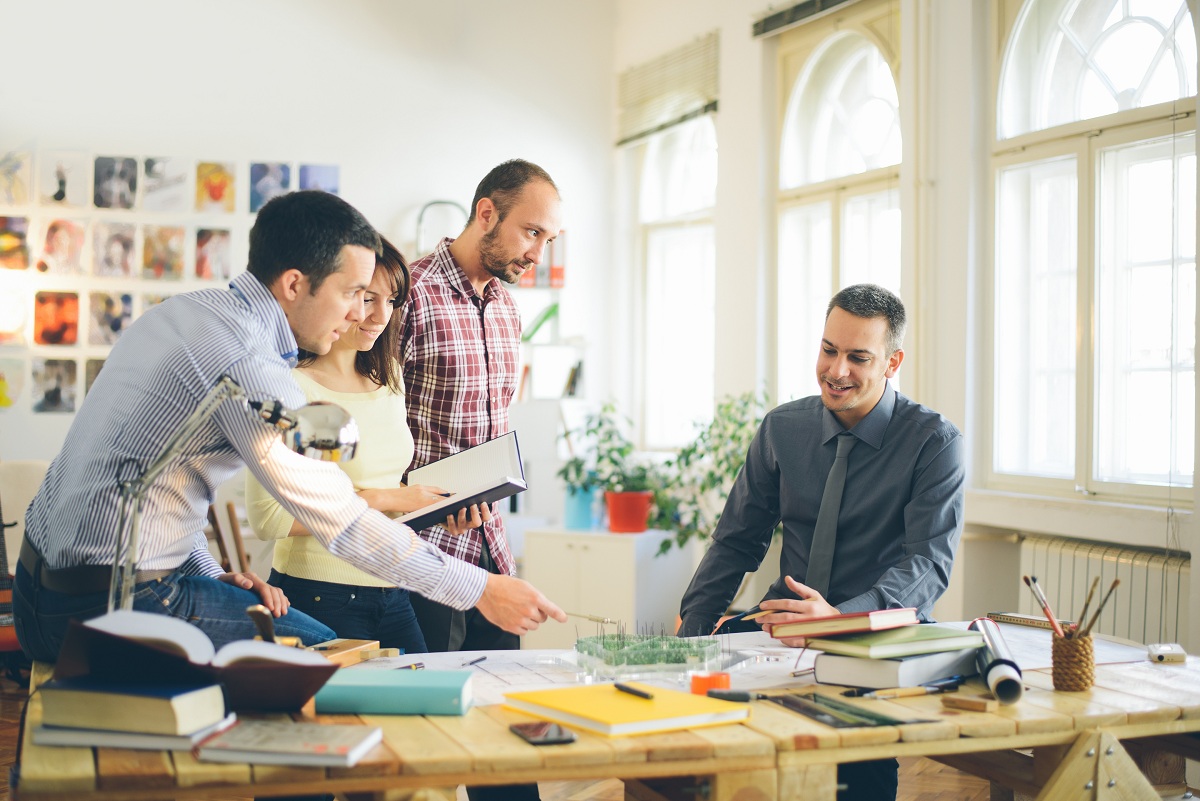 Steve Jobs in a black turtleneck and classic denim tells you one thing, and that’s this — you don’t have to wear flashy clothes to be successful.

The company is a firm believer in stripped-down campaigns. Simple graphics, minimal text, clear-cut message — that’s all you need for a powerful marketing campaign. Their commercial ads and even event launches are simple yet targeted. You don’t have to make it complex to make it useful.

Apple can connect with its audience.

Remember that iconic “Think Different” campaign? It was such a game-changer for Apple. This 1997 campaign made Apple more than just a computer brand. They weren’t just selling gadgets anymore; they were selling an idea, an aspiration, a way of life.

The campaign was an ode to rebels, misfits, and troublemakers. Apple being a brand that challenges norms, the campaign made the company look like an embodiment of its audience’s values and aspirations.

Just like how they blazed a trail in the tech industry, Apple sent a powerful message to the world — the crazy ones can change the world. This message resonated with so many people, whether you were a thirty-year-old office clerk trying to make headway or a kid down the block with a couple of dreams in his pocket. Apple made it feel like they were part of the community of visionaries.

So, if you want to stand out, you have to embody the values of your target audience. You shouldn’t just be focused on selling your products; you should also be representing something important to them.

One of the keys to Apple’s success is product placement. How many times have you seen an iPhone or MacBook on TV shows and movies? If you’re a serial watcher, you’ve probably seen it hundreds of times.

Product placement in mainstream media has helped Apple gain popularity over the years. These embedded promotions helped reinforce the brand and amass a massive following. It also allowed the brand to be associated with a kind of lifestyle. Sometimes, people buy an iPhone because they want a slice of the life portrayed in the small screens.

Since it’s a useful tool in shaping the target audience’s perception of a brand, in recent years, product placement has been a go-to marketing strategy by businesses as it can influence 49% of people into buying a product or service.

Keep Them on Their Toes

Keeping your audience on their toes is an effective marketing ploy. If you want to make a strong impact on your consumers, try to make them go a little delirious before unveiling your new creations. The sense of mystery creates an increased level of excitement. Causing frenzy makes for good publicity as well.

If you want to make headway, pure sales talk won’t do the trick. If you have a company, you need to employ modernised marketing strategies to help your enterprise take off. So, if you have aspirations of becoming a business heavyweight like Apple, it won’t hurt to try these simple steps.