Singapore is known as one of the world’s cleanest countries. While some of us are still figuring out our waste disposal and management processes, like plastic reuse and water recycling systems, Singapore is leading the race. Let’s take a quick look at their waste management system and what the future holds for them.

In the 1960s, Singapore projected it will eventually run out of landfill space for waste disposal. So, in 1979, they built their first incineration plant. Incineration plants are also known as waste-to-energy (WTE) plants. The combustion produces heat which generates steams that are superheated. This steam, in turn, powers the turbogenerators that produce electricity. Singapore is one of the first countries to adopt this system of upcycling. At present, the country has four incineration plants to its name. 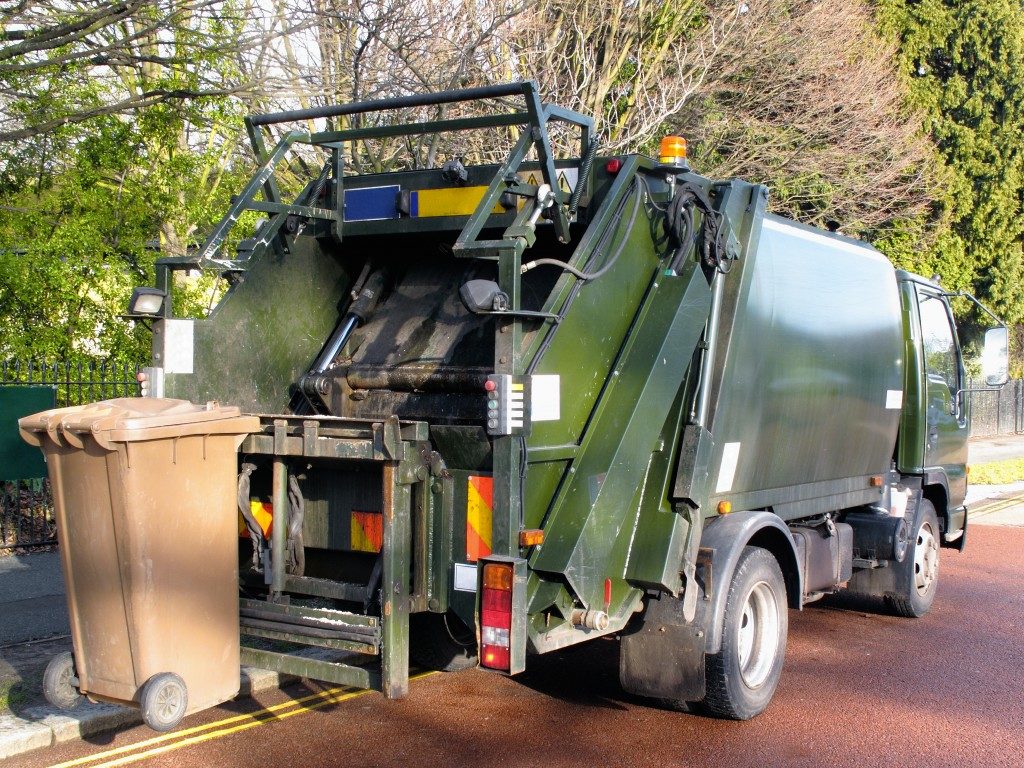 The garbage brought by trucks is weighed before being dumped out. It is then poured into a special bunker designed to keep the foul odour from coming out. Rotary crushers then break down solid waste which is thrown into the incinerators.

During the incineration stage, the heat from the combustion creates steam that propels turbine generators to produce electricity. Once done, the smoke from the incinerator goes through an extensive filtration process. This process takes out all the various toxic pollutants before the smoke finds its way out into the atmosphere. Afterwards, the ash is removed from the facility. Special machinery is used to segregate all the non-combustible metal materials in the ash. It is then transported to the Semakau Landfill for proper disposal.

This entire process is responsible for reducing the country’s waste by almost 90%. The question now is how long will this system last in the face of today’s challenges given that the country has produced 763 million kilograms of waste in 2018 alone?

Given this system technology, the country is still producing waste it cannot incinerate. The Semakau Landfill was initially projected to accommodate all of the country’s garbage until the year 2045. At present, the government predicts that it can fill up by 2035, a full decade ahead of schedule.

The year 2019 is declared by the Singaporean government as The Year Towards Zero Waste. For this initiative to work, the country will have to look at other ways of using its resources. A #RecycleRight movement is in the works to educate and encourage the people to recycle correctly such as keeping recyclable items dry, clean, and free from any sort of food contamination.

Additionally, a grant will be brought into the picture to support and encourage relevant ground-up initiatives like SG Food Rescue that repurposes tons of still-edible food and redirecting them to soup kitchens and community refrigerators. If all these are done right, the country could even create new economic opportunities for businesses and generate more jobs for Singaporeans.

Singapore’s waste management system is working well in the meantime, but ultimately, if they want to achieve zero-waste, they will have to implement something a little more drastic like only using products that can either be recycled or incinerated.