In this modern age, where more is merrier and bigger is better, we have increasingly begun to always deal with things in large volumes. Technology has certainly contributed to this, having been one of the main reasons for the creation of mass production. Hence, it is common today to employ machines in various stages of production specifically to handle the large quantities that humans, on their own, cannot.

One particular aspect of production where mechanical assistance is very much required is in heavy lifting. Factories have to deal with tons worth of goods and materials every day, and getting these from one point to another would take a great amount of time and resources. This makes equipment, such as a forklift bin tipper, a necessity in various industries.

Bin tippers are used to mechanically lift a large bin, and then invert it for the purpose of releasing the bin’s contents. Here are some examples of industries where the use of bin tippers is crucial.

Given the amount of waste we produce each day, waste management and recycling plants regularly have to deal with hundreds of fully stuffed trash bins at a time. Without the use of bin tippers, emptying these large trash bins would require hundreds of workers each doing backbreaking labor to complete the job. Since these plants also have different bins for different materials like biodegradables, plastic, and glass, using bin tippers also helps keep the sorting process organized, providing much help to the supervisors. 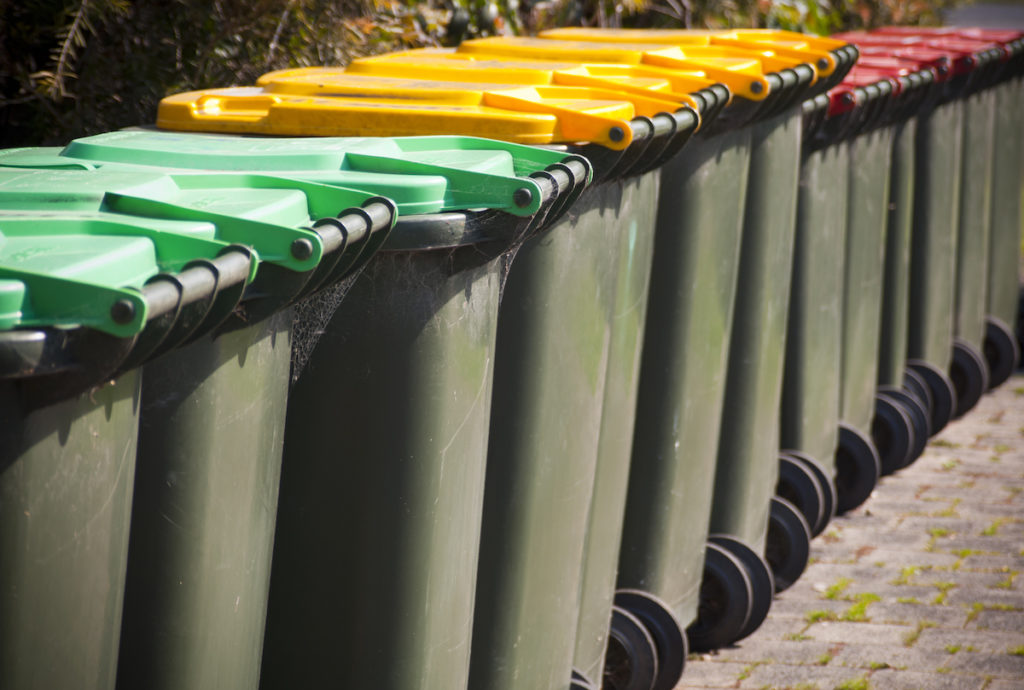 Compost and fertilizer are necessities in being able to plant and grow crops. A farm that is several hectares large, therefore, would need a large amount of fertilizer to ensure that each patch of fertile land is utilized. Mechanical bin tippers can greatly help in transporting the fertilizer out to the fields and laying them on the soil.

At the same time, those involved in raising livestock or poultry would also need great amounts of feed to keep the animals alive. Dealing with the different feed for each animal is definitely made easier with bin tippers.

As cities are tipped to continue to be the future of how society lives, buildings will only rise higher, and road networks will only expand further. Constructing these will thus require incredible amounts of building material, such as concrete. Getting these to construction sites will be made much more efficient through bins that can then be inverted — with the use of bin tippers — to place these where they need to be. Bin tippers are also useful for transporting any excavated dirt and waste material away from the site to keep things running efficiently and smoothly.

With urbanization comes industrialization, and industrialization requires the construction of heavy machinery and equipment. Hence, bin tippers are also useful for industrial manufacturers who regularly deal with large amounts of scrap metal that can weigh tons. As these can also be sharp and therefore dangerous for workers to constantly lift, bin tippers also help reduce incidents of workplace injury in such settings.

Given that heavy lifting has been known to contribute to physical injuries, leaving this job to the machines helps protect everyday workers. Moreover, it also saves businesses a lot of time and resources, thereby allowing them to operate more efficiently. Bin tippers, therefore, have much to contribute to modern life, and we would be worse off without them.