When it comes to looking for opportunities, engineering students and graduates will do their best to be on the shortlist of the biggest names in the industry.

Thanks to new technologies and the rise of new digital platforms, the field of engineering has been significantly expanding in the last few decades.

In the UK alone, engineering contributed £1.2 trillion (21.4 per cent of total turnover) to the country’s economy in 2018. The industry is estimated to offer 13 million job openings across the economy between 2014-2024 to continue meeting the rising demand.

With such optimistic projections, which big companies should professionals set their sights on?

Google is one company that is virtually on every list of employers to work for. With a bold mission to organise the world’s information and make it easily accessible, Google has always prided itself on having the brightest and most innovative computer engineers. The company was founded in 2002.

It’s one of the highest paying companies in the technology sector. It is also widely known for its extensive employee benefits, from outstanding healthcare and wellness services and flexible working hours to phenomenally designed office spaces.

Google also boasts of a company culture that prioritises trust, openness and honest feedback. To land a job here, you’d need to get through one of the best engineering recruiters in the industry. 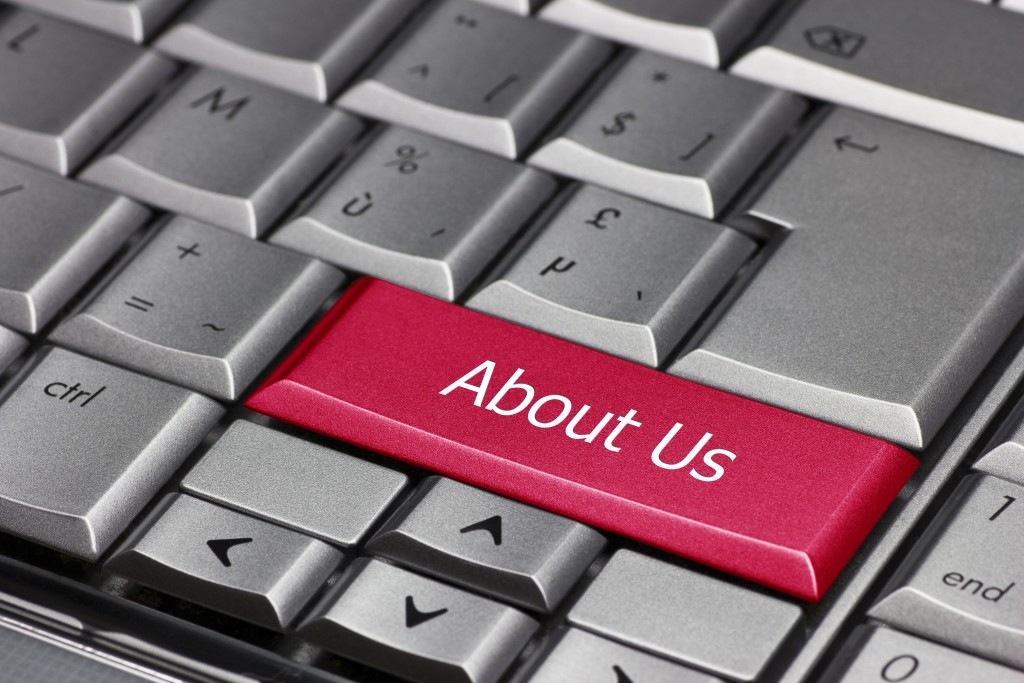 Here’s another tech giant, which consistently ranks high in employee surveys. Compared to Google, Microsoft has been in the tech business longer.

For decades, Microsoft has been revolutionising computer technology. In the process, it has significantly altered the way how businesses and professionals work across the world through game-changing software and hardware products like the Microsoft Office suite and a host of Windows-based computers.

This company also has a great culture and a highly competitive salary package. Many employees report receiving great leadership and support from management, as well.

If you’re looking for a company that has consistently demonstrated innovation and stability for over a century, look no further than Bavarian Motor Works or more prominently known as BMW.

Founded in 1916, BMW has been manufacturing and supplying some of the world’s cutting-edge automobiles. The company is known to offer impressive performance-based compensation, flexible working hours and extensive childcare assistance.

Whether you’re a fresh engineering graduate or you’ve worked for some years now, expect to learn a lot from one of the best automakers in the world.

While its official founding year is 1990, the company has had several predecessor firms that go back over 100 years ago. Today, it’s an amalgamation of several engineering and consulting companies that joined forces in 2007 to become a publicly-traded company.

The company has a diverse range of projects located across the world. Whether it’s improving access to clean water, designing urban structures and communities, optimising energy use in buildings and reducing environmental impact, AECOM does it all.

If you’re aspiring for a career in engineering that has an environmental aspect, AECOM is a great company to work for.

Seek the best opportunities and make an impact

Regardless of which big company you’ll be a part of, one thing is certain. You’ll be making a big impact in the lives of people and communities worldwide. Make your contribution count and best of luck!